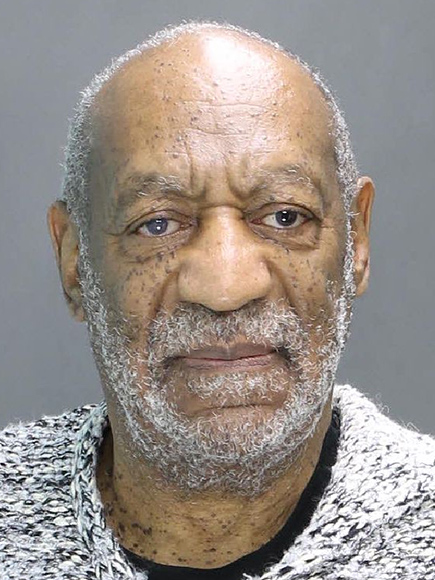 Celebrated comedian, actor, philanthropist, and activist,  Bill Cosby has decided to seek a plea deal after exhausting all his legal options. Cosby is accused of sexually assaulting Andrea Constand back in 2004. The incidents (three times) were at Cosby’s mansion. Cosby was an counselor for Constand. Cosby admitted the sexual encounter was consensual, but Constand stated she was molested by Cosby. I’m not here to defend or attack Cosby. If Cosby did assault Constand and thirty-nine other women, Cosby deserves jail time and compensate the women who were victims of his attacks.

However, if Cosby is going to face these allegations and not get away neither should Hugh Hefner. Hefner is just as guilty as Cosby when it comes to sexual assaults. Numerous sexual acts occurred in the Playboy Manison. Numerous stories about Hefner, Cosby and others who engaged in sexual activities in the mansion. Why isn’t justice being served against Hefner? Why isn’t justice being served against comedian Woody Allen? Why isn’t justice being served against film producer Roman Polanski? Will Cosby begin to spill all the Hollywood secrets if he is not given what he wants, avoiding prison time? Did this start because Cosby tried to buy National Broadcasting Company (NBC)? If so, Cosby crossed the wrong people. Cosby should hope he just has to pay x-amounts of money to the victims and avoid jail time. Cosby is legally blind, so he will not last long in jail.